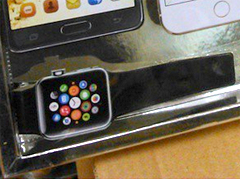 What China burned for Day of the Dead 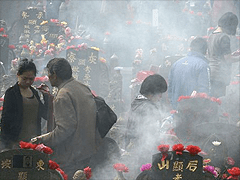 Paper replicas of internet routers, passports, subway passes and iPhones were among some of the gifts offered in China

Will the Netherworld Face Hyperinflation? 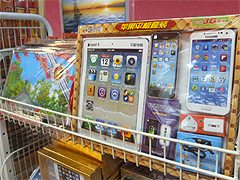 If the number of joss paper merchants keep decreasing, does it mean the netherworld will face hyperinflation?

Slice of Life: The PaperBuilders 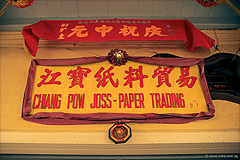 This is Chi­ang Pow Joss-paper Trad­ing shop and it is found along Joo Chiat Road. 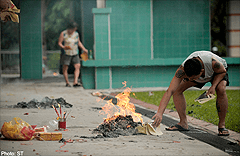 When devotees burn joss paper for festivals such as Chinese New Year, it is not only the amount of ash in the air that rises. 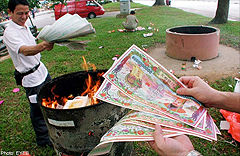 Ritual for the dead 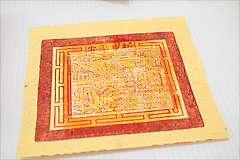 Ritual for the dead, the spirits, and the burning of Joss paper 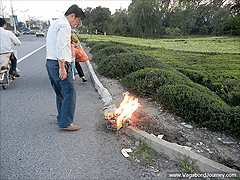 This is one of the sights of China. 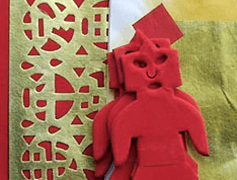 Joss Paper, also known as ghost or spirit money, are sheets of paper that are burned… 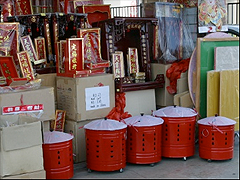 It became a common practice to render facsimiles of one’s earthly possessions – real and coveted – into one of the world’s greatest inventions – paper. 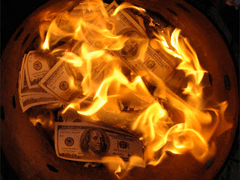 My neighbors here in Phnom Penh were burning joss paper on the sidewalk several times that day and had me over to take a few photos for them.